One of the hardest things in life can be forgiving someone who’s hurt or stabbed you in the back, especially if it’s someone you care about. Whether they violated you intentionally or not, the pain and anger still feels the same. In the past, when that’s happened to me, my first thought was always “time for payback”. Don’t think for a second I don’t have those thoughts today when someone does me wrong.

However, I’ve learned the hard way that “satisfaction” from retribution is short lived. It never makes you feel better either. Unfortunately, that road led to the end of what were valued friendships and relationships. All I had to do was forgive and forget and the problem would have been solved.

Sadly, being unable to forgive those people said more about my character than the ones who hurt my pride. Yep, that was the problem. I put my pride ahead of those relationships and never took the time to hear an explanation. Yet when I sinned, I expected God to forgive me, what a hypocrite, with a pinch of arrogance.

But if ye forgive not men their trespasses, neither will your Father forgive your trespasses.

As far as people that have wronged me multiple times, people I’d never consider friends, forgiveness is even harder for me. Especially when I have to forgive them repeatedly, but that’s what the bible says. In fact, Jesus says I have to forgive them 70 x 7 times. I just hope though that nobody is on a mission to wrong me 490 times, because that is a lot of forgiveness.

Yes, we’re required by Jesus to sincerely forgive others for us to be forgiven by him. However, we don’t have to forgive them to absolve them, we are doing it for Jesus. Just like when a spouse, or your mom, would ask you “If you’re not going to do it for so and so, do it for me”. I know that I’d never refuse my mom, and I’d definitely never refuse Jesus Christ.

Forgiveness and forgiving others mentally benefits us as well. Carrying a grudge and holding hostility towards others for so many years wore me down. When I finally swallowed my pride and forgave them, in order for Jesus to forgive me of my sins, the feeling was amazing. It was if a giant burden was lifted off my shoulders and I felt free. All I can say is that I thank the mercy and grace of Jesus Christ for giving me the ability to forgive. By me forgiving others, he gave me the eternal gift of forgiveness for my sins. 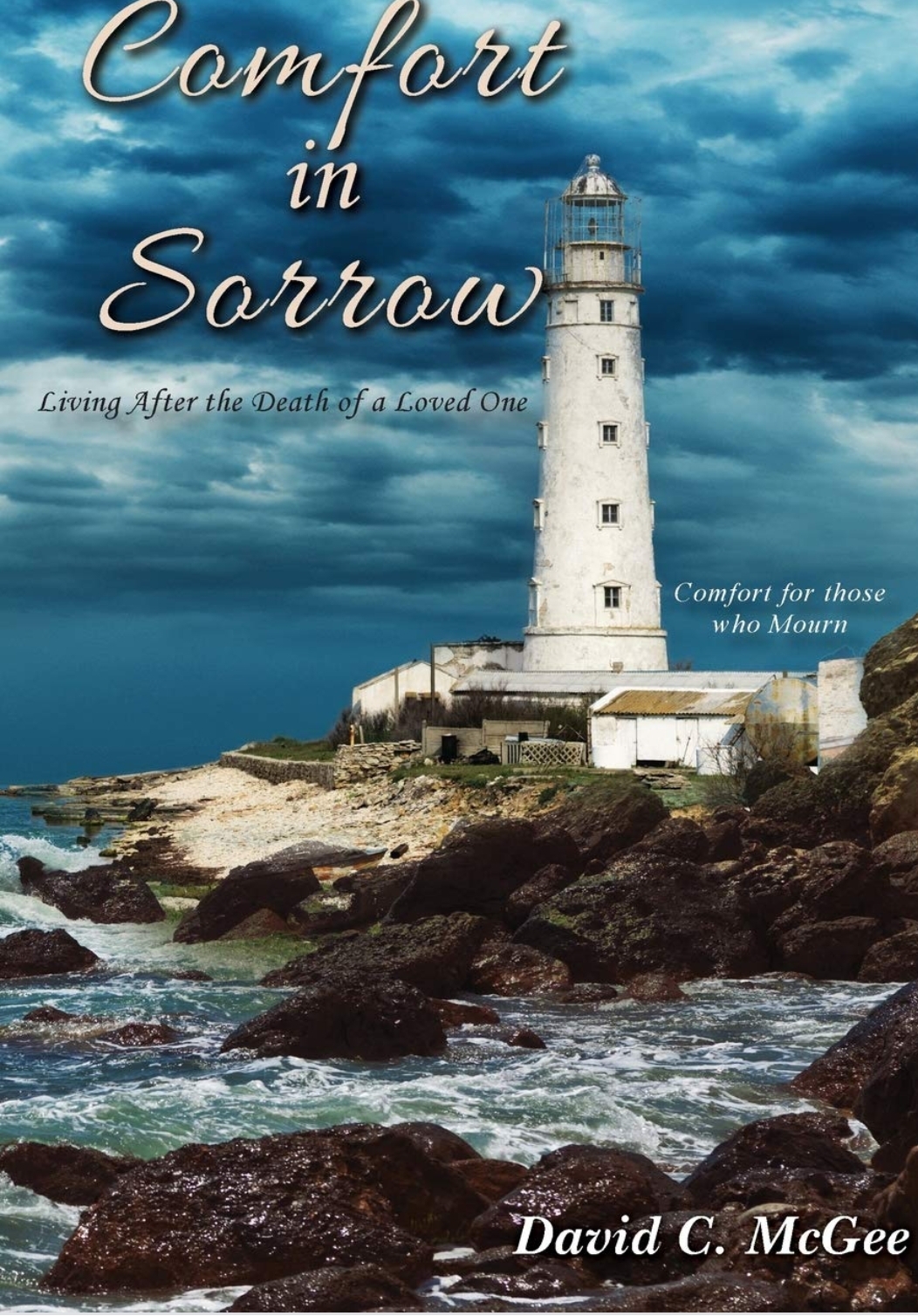