Former Pittsburgh Steelers tight end Weslye Saunders is on a mission to return to the playing field following a couple missteps early in his career. Like every young player who’s ever made a mistake, he deserves a second chance. Saunders however is so much more than his dreams, he’s much more than just a guy trying to get back in the NFL. Weslye Saunders is a guy who loves helping others.

To Saunders, life is about more than just football, which is pretty important to him. Saunders believes that helping others as much as he can by providing whatever assistance he is able to, is as important as anything he could ever do. This topic came up in a recent text  exchange we had.

Weslye, I know you don’t donate clothing to those in need for the recognition, but it’s another aspect of you that people should be aware of. That was kind of the missing piece that ties everything together about you. Humility, work ethic, desire, and a big heart. I loved that video of you going to the people.

Saunders response was simple. “Helping others is always something I’ve been passionate about! I love helping people. But I also don’t want it to seem disingenuous, or insincere. So I very rarely post about it.”

We hit the streets of Miami again, to deliver clothing & other items to our Homies!

As the late great Dick Gregory said, “…The secret to being happy, is doing things for other people.” 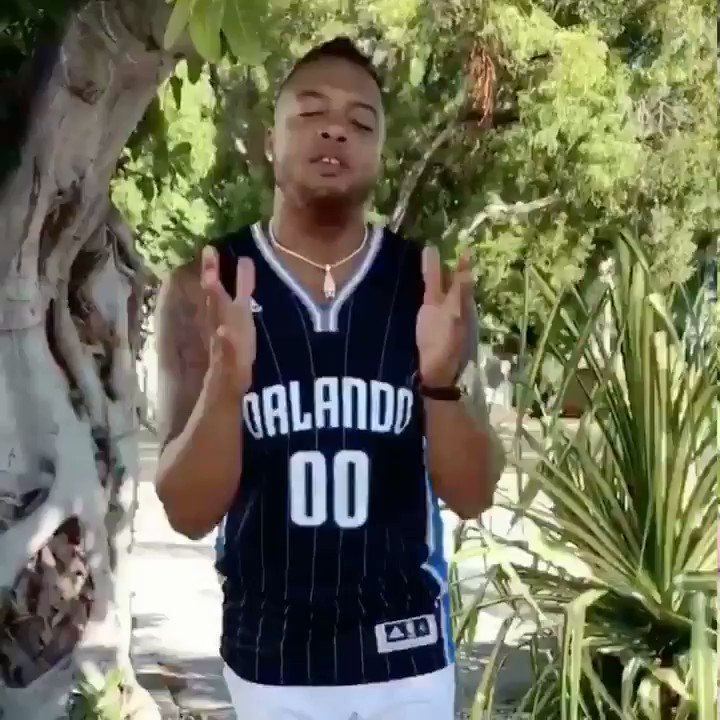 It is clear that Saunders truly enjoyed going to the needy people in the streets of Miami, so much so that he literally gave someone the shirt off his back before it was over. Most people may take clothes they don’t wear anymore to Goodwill, but Saunders takes his directly to the people and enjoys doing it.

Saunders also relishes the opportunity to talk to young people about life and the importance of education and hard work. He talks to students about the effects of making bad choices and the importance of accountability for those choices. These young people respond to him because of his openness, sense of humor, and the sincerity of his message. They really appreciate the fact that he interacts with them personally and never talks down, but rather to them.

I had the privilege of engaging w/ the good students of J.P. Taravella High School here in Coral Springs!!

The kiddos listen to me, for whatever reason.

lol So it’s important that I share my testimony

And the importance of #Perseverance & #Humility 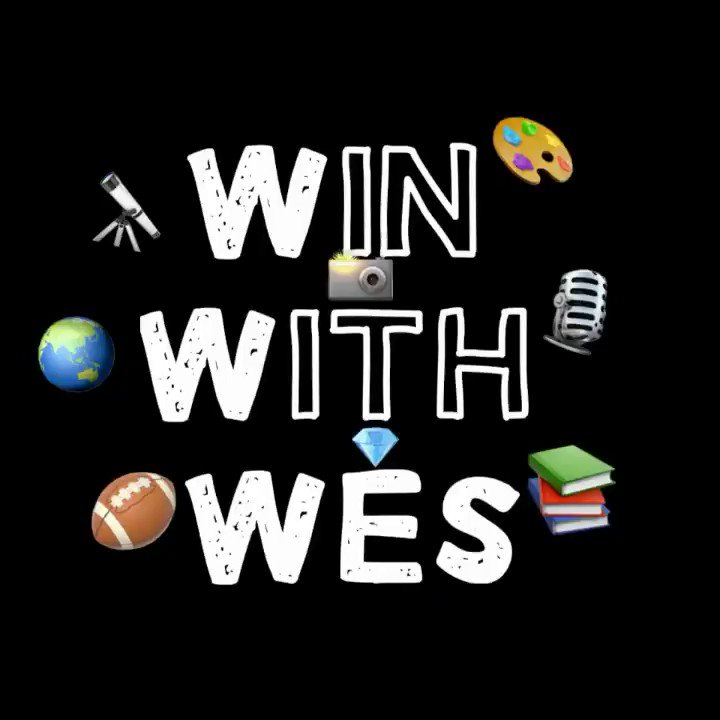 Helping others makes Saunders feel good because he loves seeing others smile and appreciates when he can be the reason for it. Although Saunders has never said as much, I’m sure a major motivation for him getting back in the NFL is that it would provide him with the ability to do more to help others. Why? Because that’s who Saunders is.

As far as the mistakes Saunders made at the age of 23, because we all know 23 year olds are perfect, he owns them. Most importantly, Saunders has been humbled by them, and you can hear about it on our Full Press Coverage Steelers Podcast. Reaching his dream of returning to the NFL won’t define Saunders as a man, but all the good he intends to do with a second chance will. That’s what makes rooting for Saunders so easy.